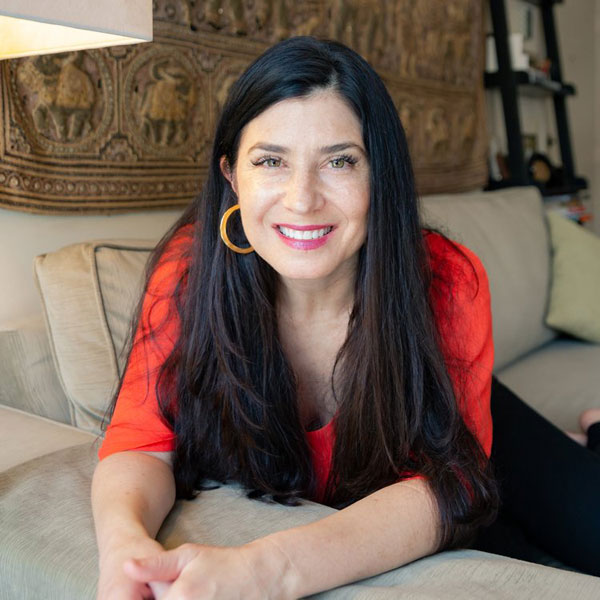 Jennifer Pastiloff spent the first part of her life thinking she was a bad person because of something she told her father before he died when she was just eight. She moved in and out of depression and tried to control what happened in her life with her eating. At the same time, without letting anyone know, she was also losing her hearing. Through her yoga practice and writing she began to face these challenges, redefine her own life and explore what it means to be human. She shared her experiences on Facebook and in her online magazine The Manifest Station. She began teaching and leading retreats called On Being Human, a hybrid of yoga-related movement, writing and sharing aloud. And she has written a book, also called, On Being Human in which she shares her own triumphantly messy story. Jennifer is a frequent contributor to SHAPE Magazine, including SHAPE Escape at Miraval Resort and the Women Run the World initiative, and she has been featured on Good Morning America, New York Magazine, Health Magazine and others. When Jen is not traveling, she is based in Los Angeles with her husband and son and a cup of coffee. 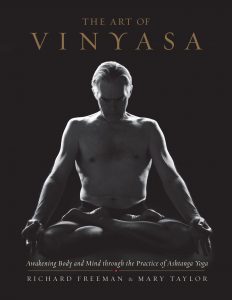 Shambhala Publications is the proud publisher of Living the Sutras: A Guide to Yoga Wisdom beyond the Mat by Kelly DiNardo and Amy Pearce-Hayden and The Art of Vinyasa: Awakening Body and Mind through the Practice of Ashtanga Yoga by Richard Freeman and Mary Taylor.

The Art of Vinyasa is an essential guide to practicing yoga as a meditation in motion. Richard Freeman and Mary Taylor present a radical approach to the form of Ashtanga yoga—one that is based on the subtle internal forms of the practice. When practiced in this way, Ashtanga yoga—and particularly the vinyasa, or the conversation of complementary opposites—allows practitioners to experience a deep and focused awakening.

Use code APARIGRAHA30 to get 30% off your purchase of The Art of Vinyasa and Living the Sutras on Shambhala.com. Code valid on shambhala.com through December 31, 2019. Enter code in shopping cart. Cannot be combined with other offers.